She is call as the first super model in the world , she was discovered by David Bailey a photographer from the 60 she became his muse and ( Lover) in 1962,the pair shot a 14 page spread together for British Vogue that broke traditional fashion rules and transformed the way fashion editorials would be viewed and perceived forever.  From there, Jean went on to shoot a slew of covers and spreads for the world’s top fashion magazines such as VOGUE, Harpers Bazaar and Vanity Fair.

At that time she capture the worlds attention with her unique sence of style with her bold fashion choice she was the one who first launch the mini skirt by arriving in Melbourne, Australia with a hemline that ended at a (scandalous) 10 cm above the knee.   because at that time the midi skirt was what woman’s normally use to wear and a mini skirt was a no go , she use to wear men’s wear with woman’s wear I must admit I’m a big fan of her style I don’t know what it is but British models are always so beautiful she look so similar to Cara Delevigne don’t you think? and both are British .

They even make a movie about the famous Photographer David Bailey and Jean check out the trailer hope you enjoy reading ;D

7 gedachten over “Jean Shrimpton A Style Icon from the 60” 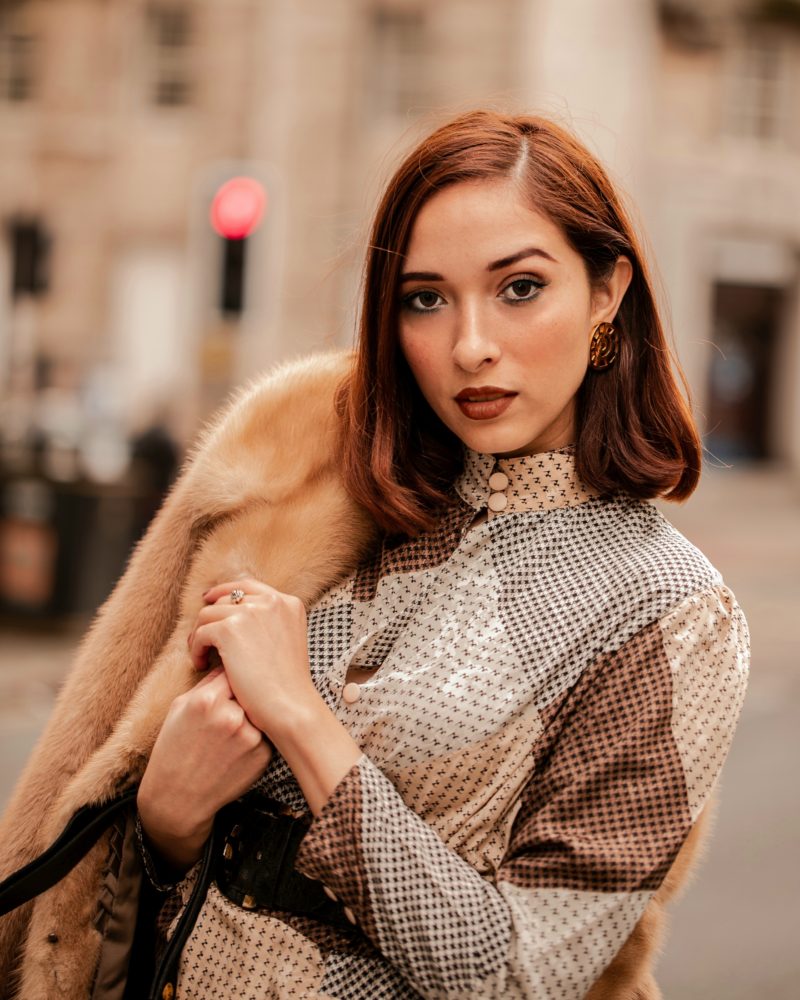 Get 30% off at Kaizo Hair Salon 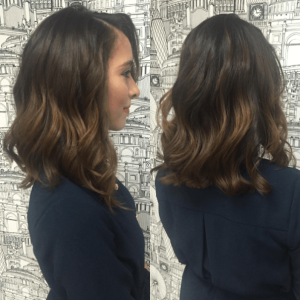 Kaizo hair – salon is given my followers 30% off if you say my name “VIRGIT” and is unlimited so you can say my name whenever you want.